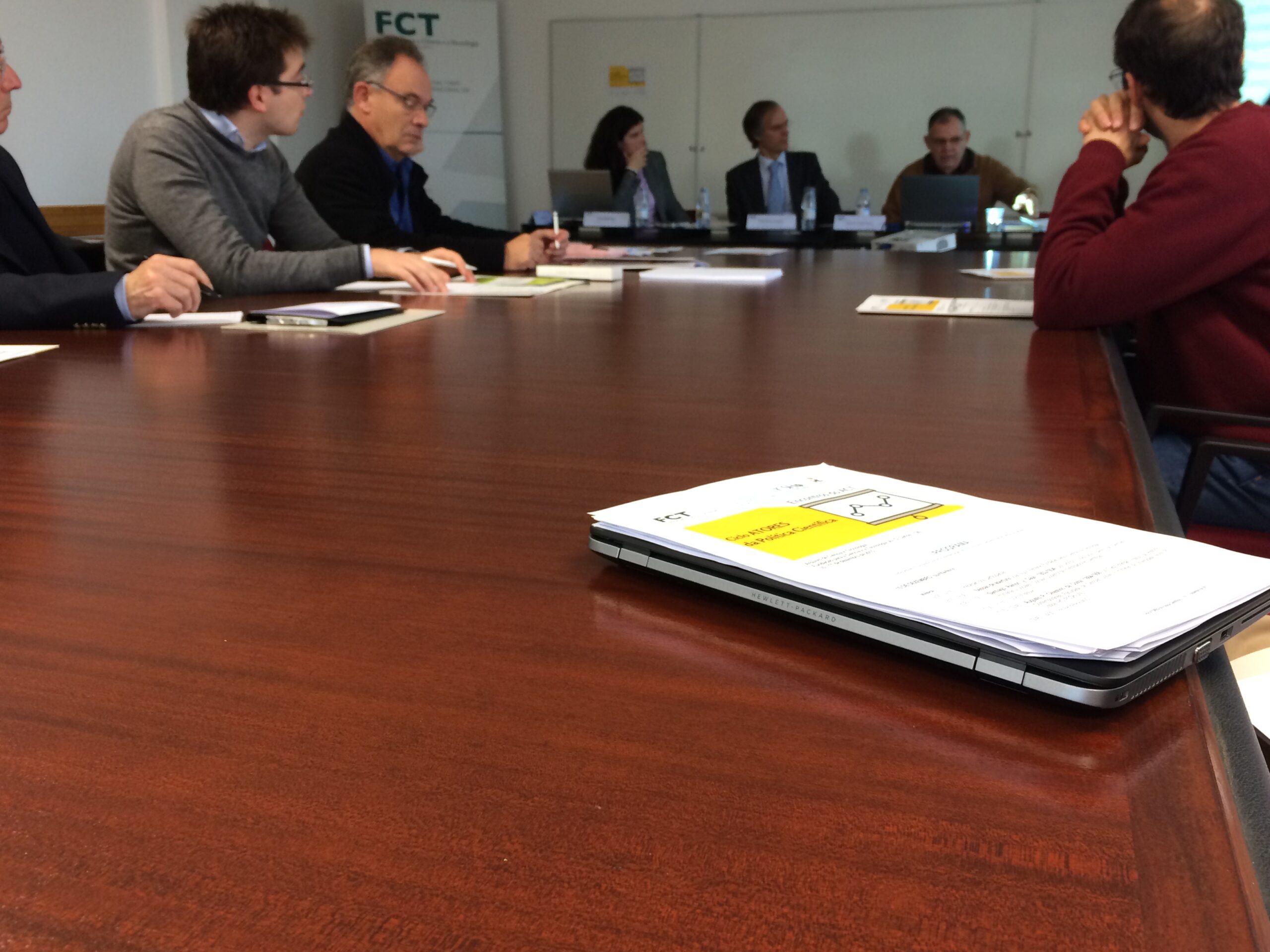 FCT hosted a conference on “Actors in Science Policy”, early in December, marking the opening of a series of conferences dedicated to the history of science. With an eclectic programme, this conference revealed the important contributions of clinicians in the first half of the 20th century, and of engineers in the second half, to public administration of science and research.