Winners of Breakthrough Prize in Fundamental Physics include Portugal-based scientists 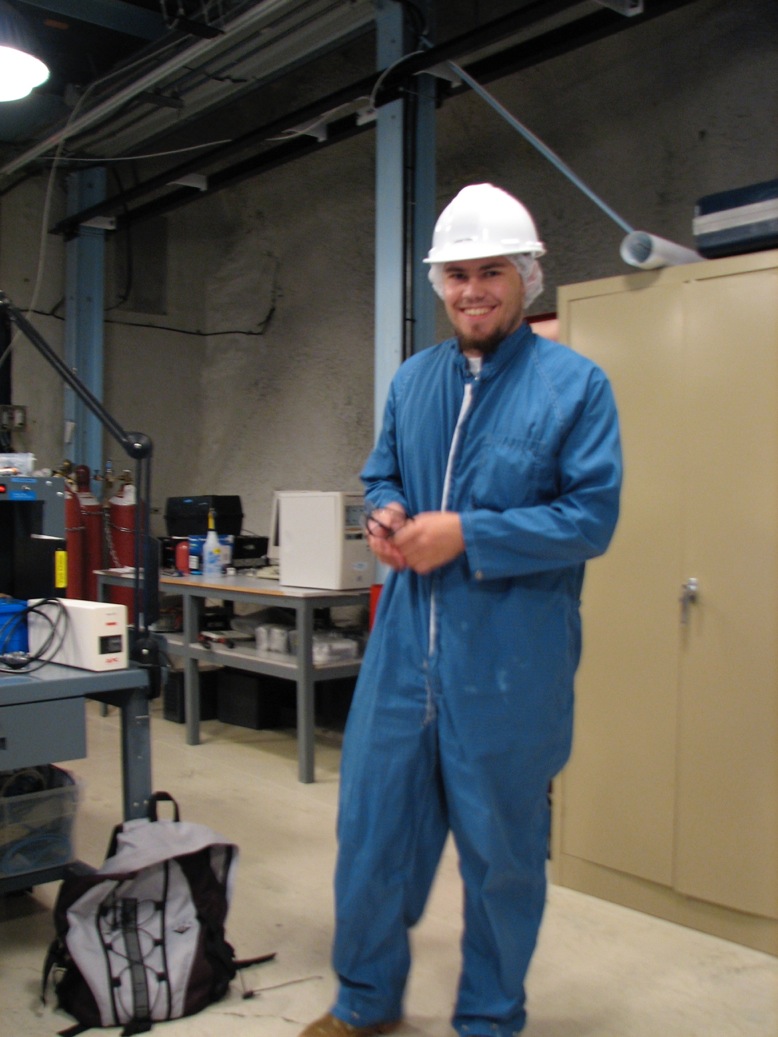 The 2016 Breakthrough Prize in Fundamental Physics has been awarded to five international, collaborative experiments for their fundamental discovery and exploration of neutrino oscillations. The five teams have 1,377 researchers between them (mostly physicists), including four researchers based at the Portuguese FCT-funded research centre LIP – Laboratory for Instrumentation and Experimental Particle Physics. All members will share in the recognition of the award, and in the $3 million (€2.79 million) prize.

According to a press release on the prize, the research carried out by the five teams “reveals a new frontier beyond, and possibly far beyond, the standard model of particle physics”. This is because, together, these experiments have contributed to show that neutrinos have the ability to change identity as they travel, either from the sun to the detectors on Earth, or in particle accelerators, built to unravel the nature and behavior of these particles. These discoveries led to the far-reaching conclusion that, contrary to prevailing thought, neutrinos do have mass, however small. This posed a challenge to the standard model of particle physics, as it requires neutrinos to be massless.

The new observations have opened up a whole new field of experiments, at the frontier between particle physics and cosmology that may help physicists understand nature’s most elusive elementary particles. After photons, the particles of light, neutrinos are the most numerous in the entire cosmos – the Earth is constantly bombarded by them. Hardly anything can stop them passing – thousands of billions of neutrinos stream through our bodies each second.

Indeed, the 2015 Nobel Prize in Physics was awarded to Takaaki Kajita and Arthur McDonald for the discovery of neutrino oscillations. These scientists are the leaders of the SuperKamiokande Collaboration (Japan) and SNO – Sudbury Neutrino Observatory (Canada) experiments, two of the five awarded the Breakthrough Prize. The other three experiments are the Daya Bay Reactor Neutrino Experiment (China and USA), the KamLAND Collaboration (Japan) and the K2K (KEK to Kamioka) and T2K (Tokai to Kamioka) Long Baseline Neutrino Oscillation Experiments (Japan).

LIP scientists José Maneira, Nuno Barros and Gersende Prior worked on the SNO experiment (lead by Nobel laureate Arthut McDonald). Sofia Andrigna, was a member of the K2K and T2K team. All four are now involved in the follow-up experiment to SNO – SNO+ – which will continue to neutrinos from the Sun.

The Breakthrough Prizes were founded by Sergey Brin (Google), Anne Wojcicki (23and Me), Mark Zuckerberg and Priscilla Chan (Facebook), Yuri and Julia Milner, and Jack Ma and Cathy Zhang. They “honour important, primarily recent, achievements in the categories of Fundamental Physics, Life Sciences and Mathematics”. In 2016, for the 3rd edition, the Breakthrough Prizes awarded a total of $22 million (€19.5 million) to the three main categories, to the new Breakthrough Junior Challenge (for 13 to 18 year olds who produced short videos communicating big ideas in the life sciences, maths and physics) and to five New Horizons prizes (recognising the achievements of young scientists).