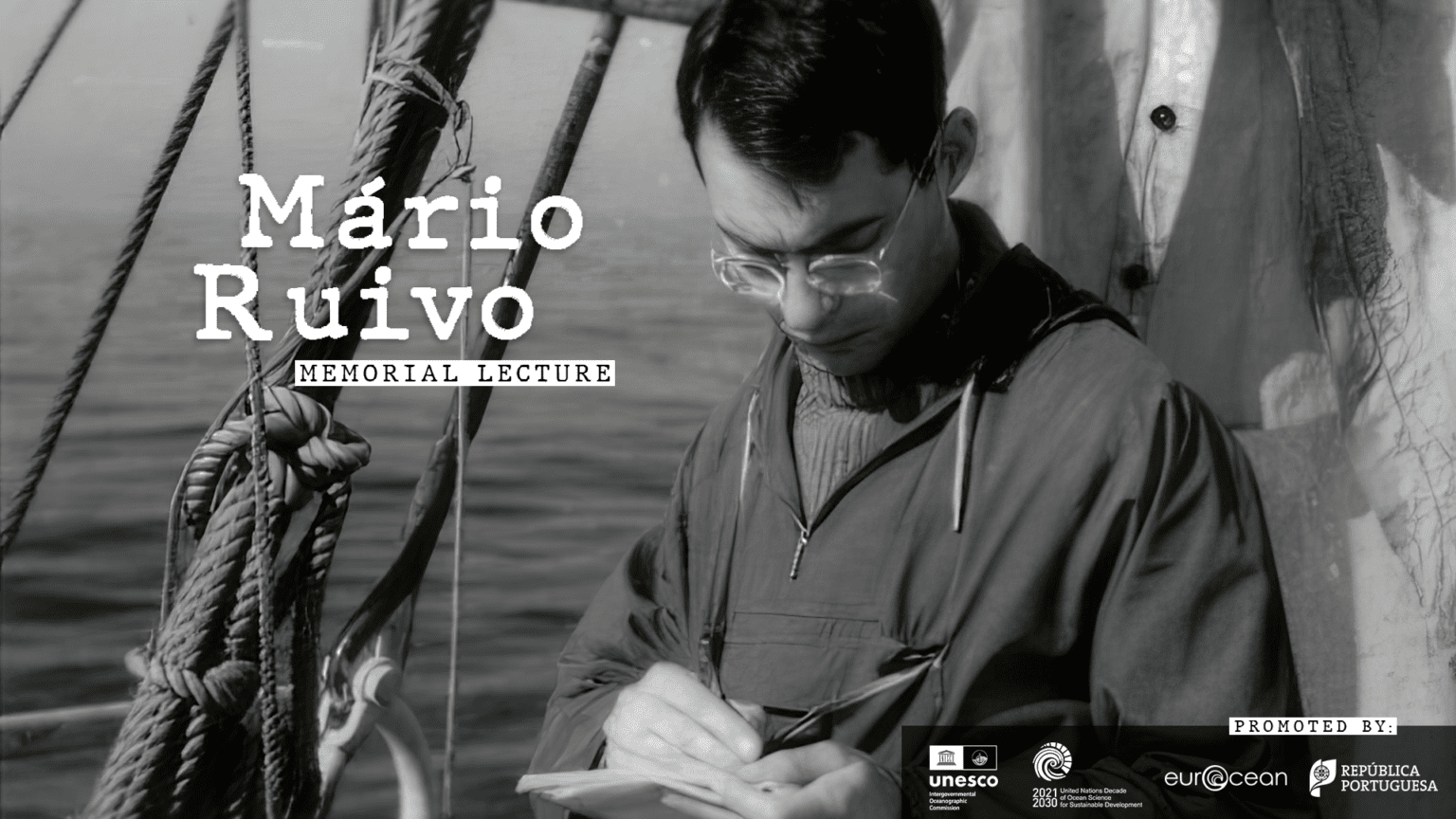 The UNESCO Intergovernmental Oceanographic Commission (IOC/UNESCO) Portugal and the EurOcean Foundation are launching the "Mário Ruivo Memorial Lectures" initiative, for which applications will be accepted until February 13, 2023. The initiative is aimed at ocean professionals (ECOPs), at the beginning of their careers, who are up to 40 years old, completed before February 13, 2023.

This series of memorial lectures seek to honor the legacy of Professor Mário Ruivo (1927 - 2017), former IOC/UNESCO Executive Secretary and Portuguese host of ocean science, as well as his contribution to sustainable development.

The initiative, supported by the United Nations Decade of Ocean Science for Sustainable Development, aims to encourage and recognize ECOPs that make a substantial contribution to the United Nations 2030 Agenda for Sustainable Development. In particular to the goals (SDGs), in particular SDG goal 14, "Life Under Water", and to the vision and mission of the Decade of Oceans. The prize for the winning project will be awarded during the IOC Assembly in June 2023.

FCT is a founding member of EurOcean, an institution that aims to promote the sharing of information and interaction between the actors of the multidisciplinary area that is marine science and technology.