Portuguese seaports set to become most technologically advanced in the world

3Port is a pioneer software developed by the Instituto de Engenharia de Sistemas e Computadores, Tecnologia e Ciência (INESC TEC) to support the range of business practices of port authorities, from traffic to licensing and safety. It also has an interface for the general public, which allows anyone to follow what is happening in the seaport, in real time.

Since September, the seaports of Leixões and Viana do Castelo (both in the North of Portugal) are using this innovative tool, in a pilot experiment that makes them two of the most technologically advanced ports in the world. 3Port is expected to become a crucial tool for port managers, one that will underpin greater efficiency in processes, streamline decision-making, and reduce operational costs. Together, these effects could lead to greater and sustained growth.

The public area of the 3Port software, based on the Live Map module (one of eight in total), is an excellent tool to raise awareness of the port with the general public. The open access, real time information it provides on port traffic is easily integrated with panoramic views, with Google and with the social network Facebook. Live Map has the extra feature of being mobile-friendly (tablets and smartphones), and adapted for any type of browser, without the user having to download an application. 3Port itself uses only open source web technologies.

The INESC TEC team on this project, led by Lino Oliveira, highlight the fruitful triangle that has allowed 3Port to become a reality: INESC TEC as the research centre providing the underlying innovation; the company TRIEDE TTI produced the solution based on INESC TEC’s research and development, and the Port Authority for Douro, Leixões and Viana do Castelo (APDL) fed their specific needs into the project, to then make use of the solution. 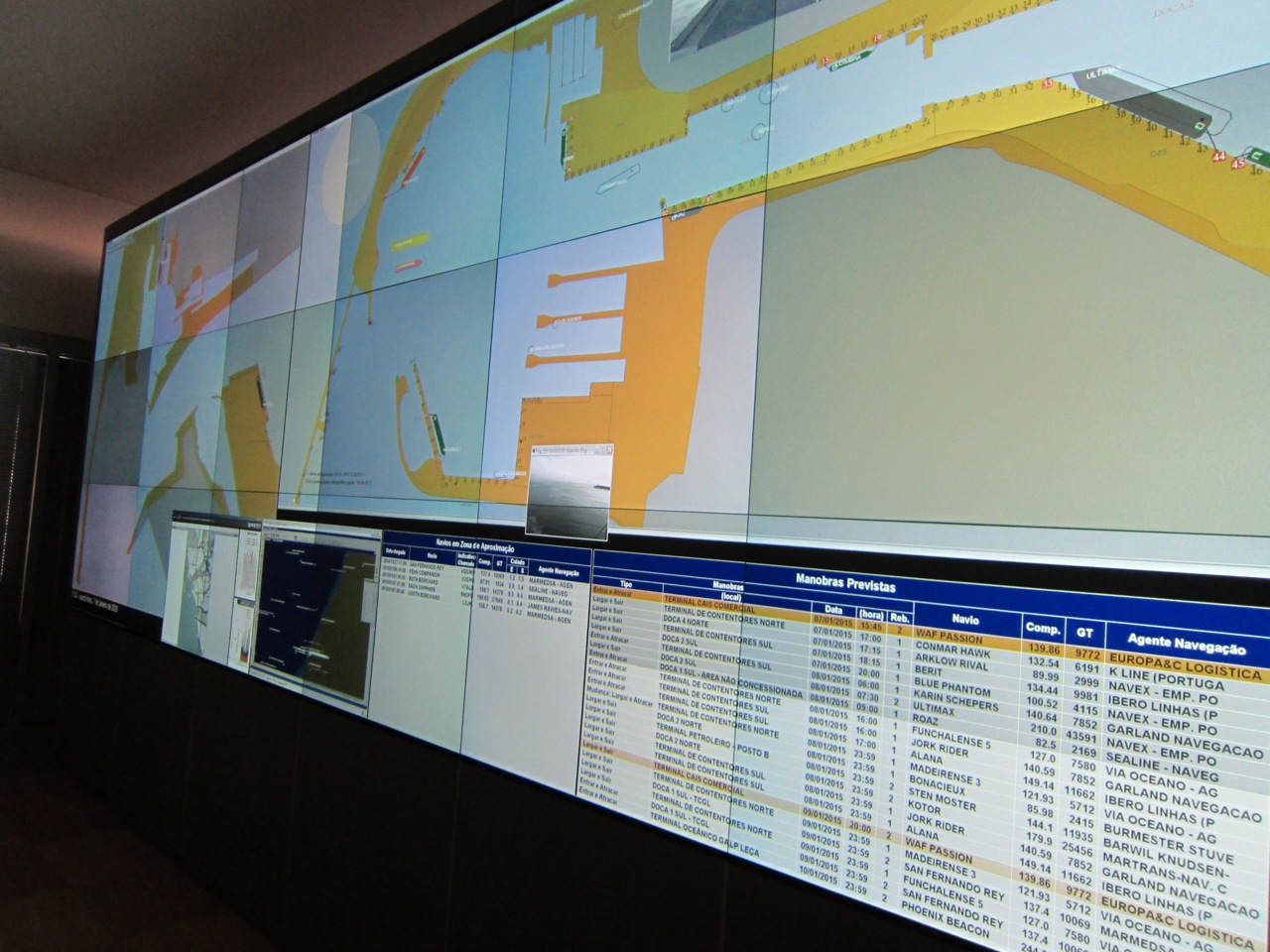 There are already good prospects for expansion of 3Port to other ports, both in Portugal and abroad. After extremely positive reactions in Brazil, Chile, Peru and Angola, both researchers and TRIEDE TTI have their eyes on Latin America and the Portuguese-speaking countries in Africa and elsewhere.

This year – 2015 – marks the 30th anniversary of INESC TEC. Over the past three decades, this 12 centre, 700 researcher-strong institute for systems engineering and computer science has been highly successful in applying the high quality scientific knowledge derived from basic research into applied projects. These projects have produced both short- and medium-term social and economic impact. In the last evaluation of R&D units, carried out by FCT in 2013/14, INESC TEC was one of the 60 research centres graded as Excellent.