Researchers at ITQB NOVA have been studying enzimes that produce hydrogen 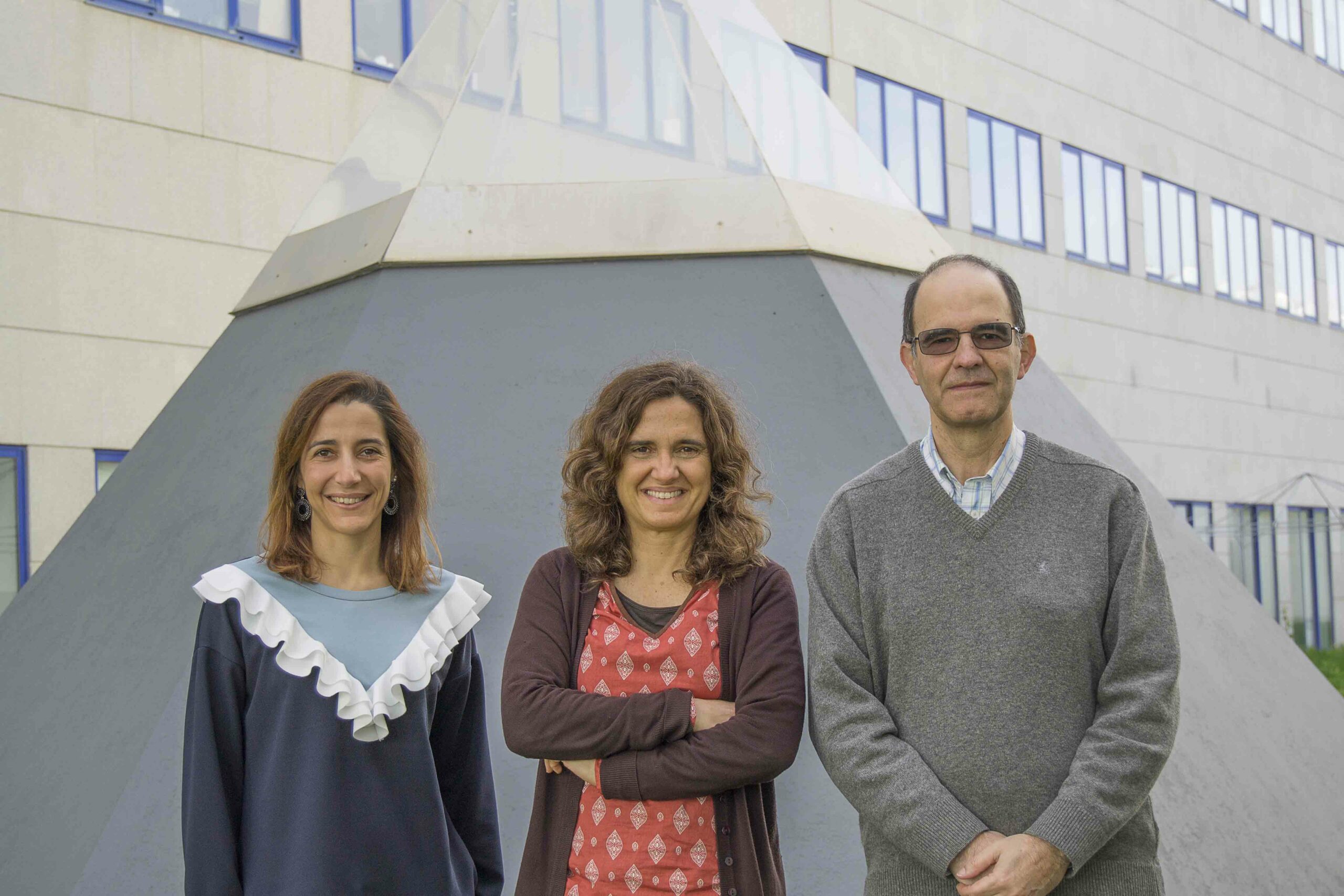 Three researchers at ITQB NOVA unraveled the molecular mechanism by which a group of enzimes – Hydrogenases – produces hydrogen. These enzimes are proteins that can be found in nature living under low energy sources. Understanding the catalytic mechanism of hydrogenase is a contribution to help scientists to design clean biological energy sources based on hydrogen.

Inês Pereira, Pedro Matias and Marta Marques observed the crutial role played by a selenocysteine aminoacid at the active site of these enzimes to understand how nature performs this conversion in energy with extremely high efficiency. “We already knew that selenium was very important for the activity of this hydrogenase, but we didn’t know exactly how much. What we did was to convert a [NiFeSe] hydrogenase into a standard [NiFe] type, by changing the Ni ligand selenocysteine (Sec) to a cysteine (Cys), and see the effect it had on its properties”, explained Inês Cardoso Pereira, corresponding author.

It is known that hydrogen provides more combustion energy than any other biofuel. It does not produce carbon emissions because it only generates water vapour. For these reasons it is a clean, renewable and indigenous resource, and has no environmental impact. However, its application as a sustainable energy source still faces barriers related to its transportation and storage.

The study entitled The direct role of selenocysteine in [NiFeSe] hydrogenase maturation and catalysis was published in the scientific journal Nature Chemical Biology on 20th March.